What Is Meant By Non-Destructive Testing?

Here are five types of non-destructive testing methods that you must read about:

Visual testing is a technique used to examine clearly visible defects to the naked eye. The inaccessible areas might also benefit from using magnifying glasses or video borescopes. 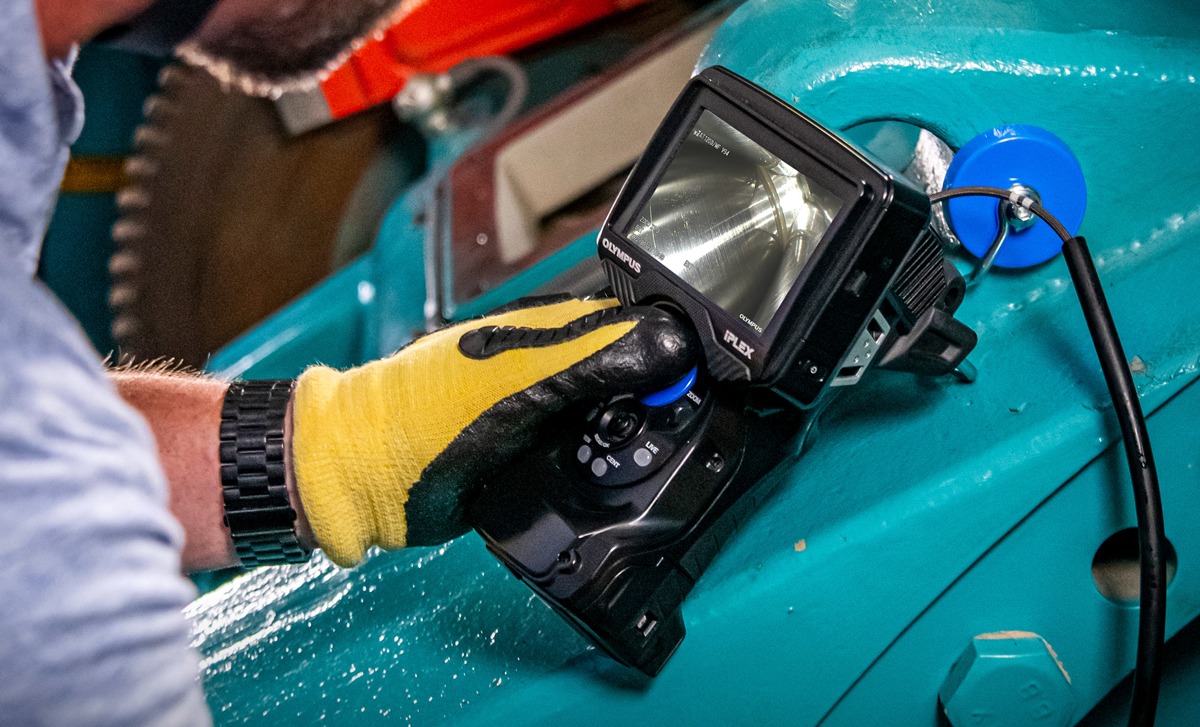 The dye penetrant testing method is specifically utilized to detect defects on the material's surface. It might be used on any substance apart from porous materials with extremely rough surfaces. The method signs on a high-contrast die that leverages capillary movement to penetrate insignificant shortcomings, making the drawbacks obvious when applying dry powder to the material's surface. 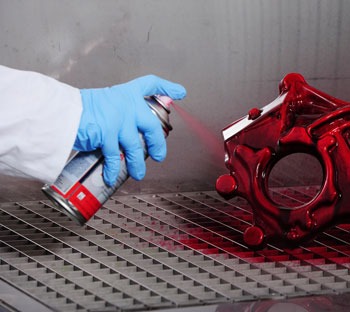 Magnetic Particle Test (MPT), also known as Magnetic Particle Inspection (MPI), is a non-destructive technique that is utilized to locate defects on the surface & sub-surface of the material. The method is only relevant to ferromagnetic materials, meaning those including a significant portion of Fe, Co, or Ni. It is not very well suited for austenitic steels. However, it is an exceptionally productive crack detection technique. 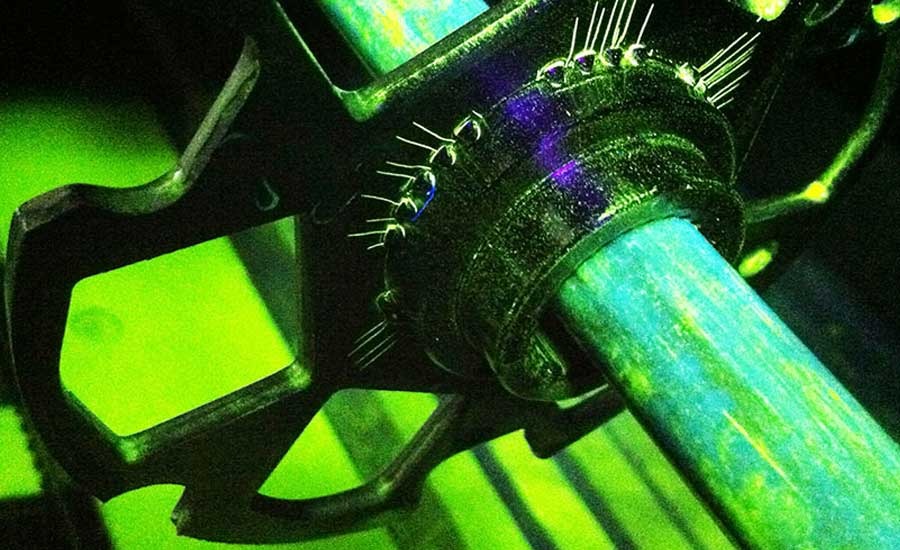 To determine the deformities in a substance, eddy current utilizes the principle of electromagnetic induction in conductive substances. Any deformation will also create a drastic shift in the eddy current field and a shift in the phase & amplitude of the documented signal. Eddy current testing is generally utilized to examine the surface flaws. This type of method is usually used in industries like petroleum & aerospace. 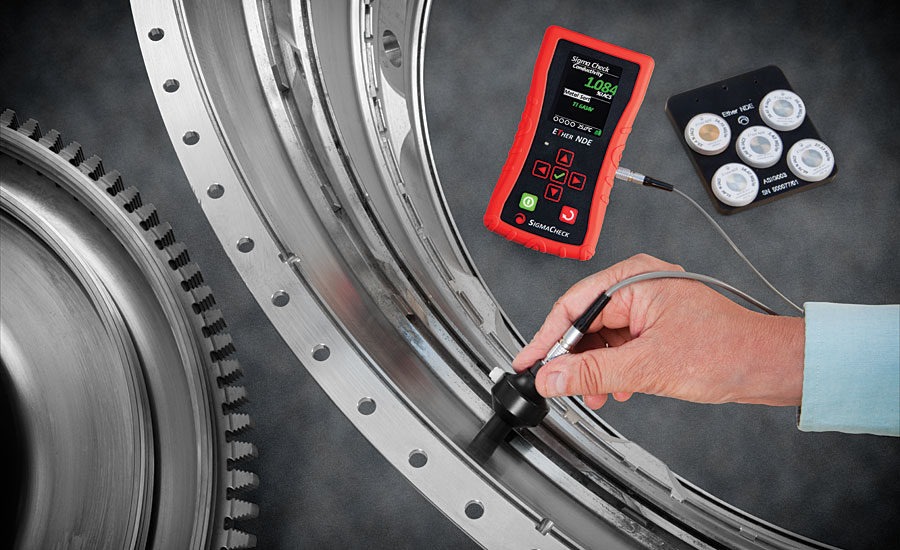 In the ultrasonic testing method, high-frequency sound waves that are not audible to human beings are utilized. The discontinuities are identified by assessing the sound waves that bounce back, which appear on the screen as echoes. Ultrasonic testing has a broad range of applications and can be utilized to identify interior defects in any substance. 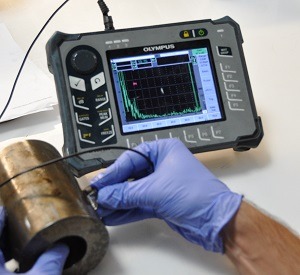 What Is Meant By Destructive Testing?

When it comes to destructive testing is a qualitative analysis technique used to determine a material's properties, such as elongation, impact toughness, hardness value, tensile strength, and beyond. This method examines the point at which a substance fails. Examiners subject the substance they are inspecting to different types of destructive methods, which leads to complete destruction of the material so that the information about how the component operates under pressure is. Destructive testing is also known as destructive material testing (DMT) or destructive physical analysis (DPA).

Here are five types of destructive testing methods that you must know:

This test is known to be the easiest and the most simple one. It is a cost-effective destructive test that can be conducted to specify the soundness and ductility of a material. It is utilized frequently as a quality control test for butt-welded joints because of the simplicity of the equipment and test pieces. 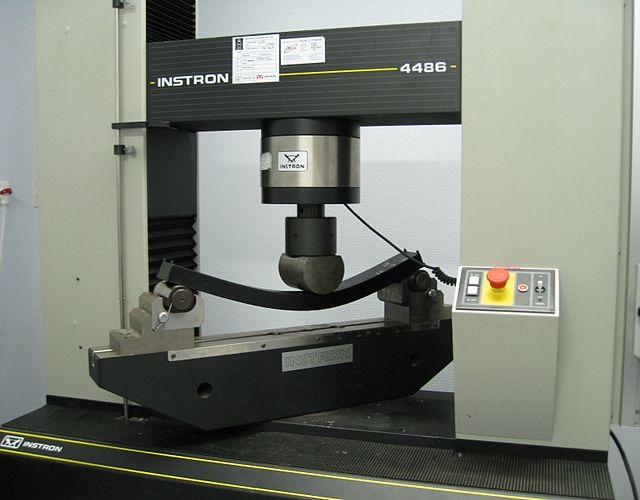 The tensile test is one of the widespread types of mechanical testing methods; it is generally known as a tension test. A tensile test involves employing tensile force on the component and gauging its reaction of it. 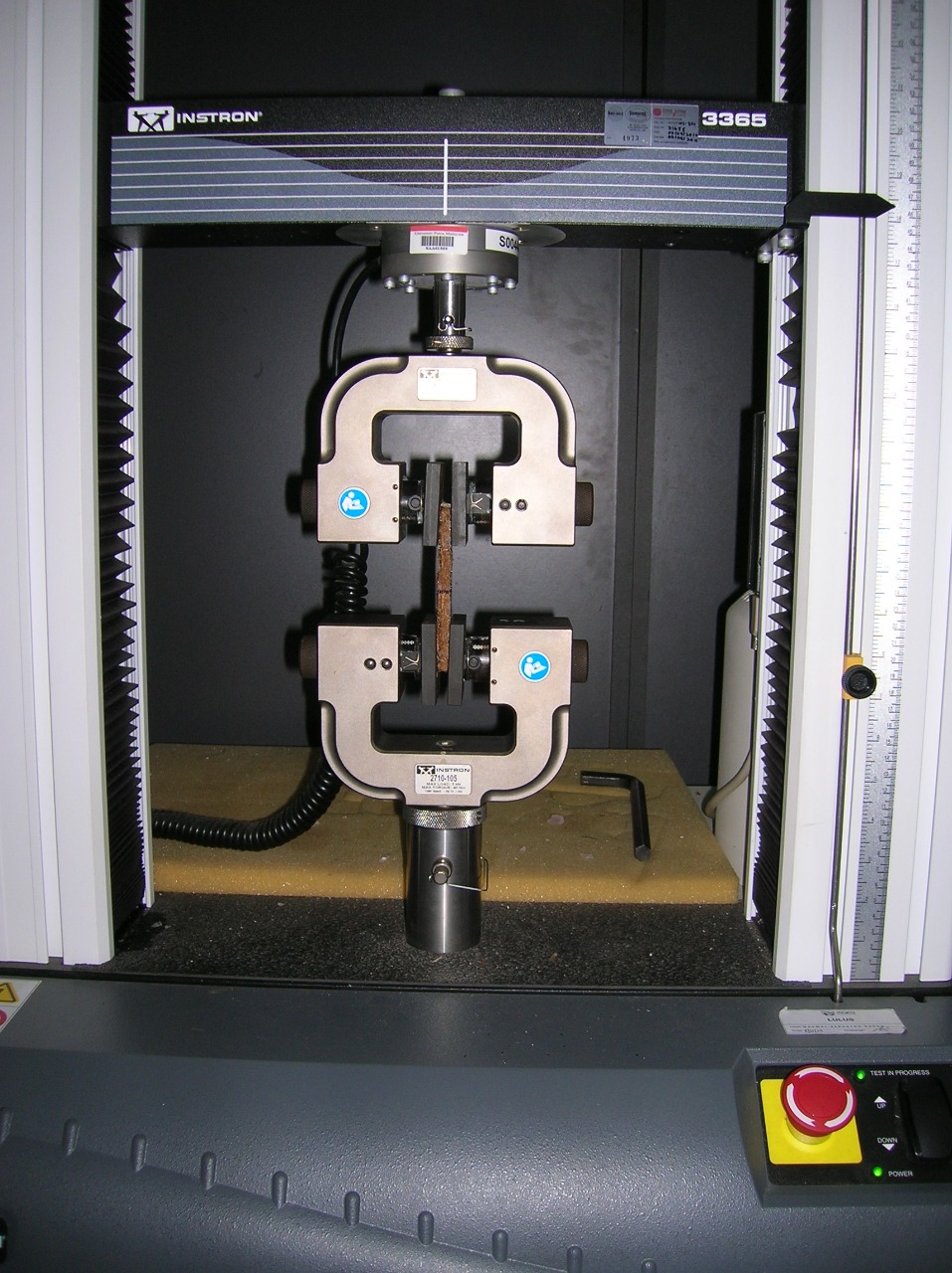 These types of tests are commonly conducted on objects cut from tubular products & encompass flattening rings from the pipe or tube between two parallel platens to a determined degree. Tube flattening is a pass/fail examination that defines the flexibility of a tube after the tube has been flattened. 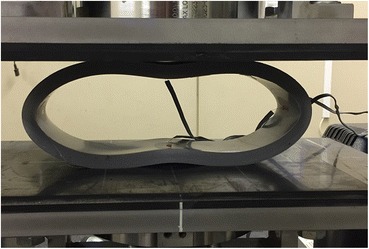 The capability of a component to withstand the development or propagation of an already existing defect is gauged by employing fracture toughness tests. A fracture, void, or any other abnormality in the test component could be a defect or a flaw. Fracture tests are carried out by machining a specimen with an already existing crack and then cyclically employing tension to each & every side of the crack to result in it expanding. The cyclic load is involved until the break in the specimen extends. A proper check is kept on the number of cycles to fracture and is used to evaluate the fracture growth characteristics of the component. 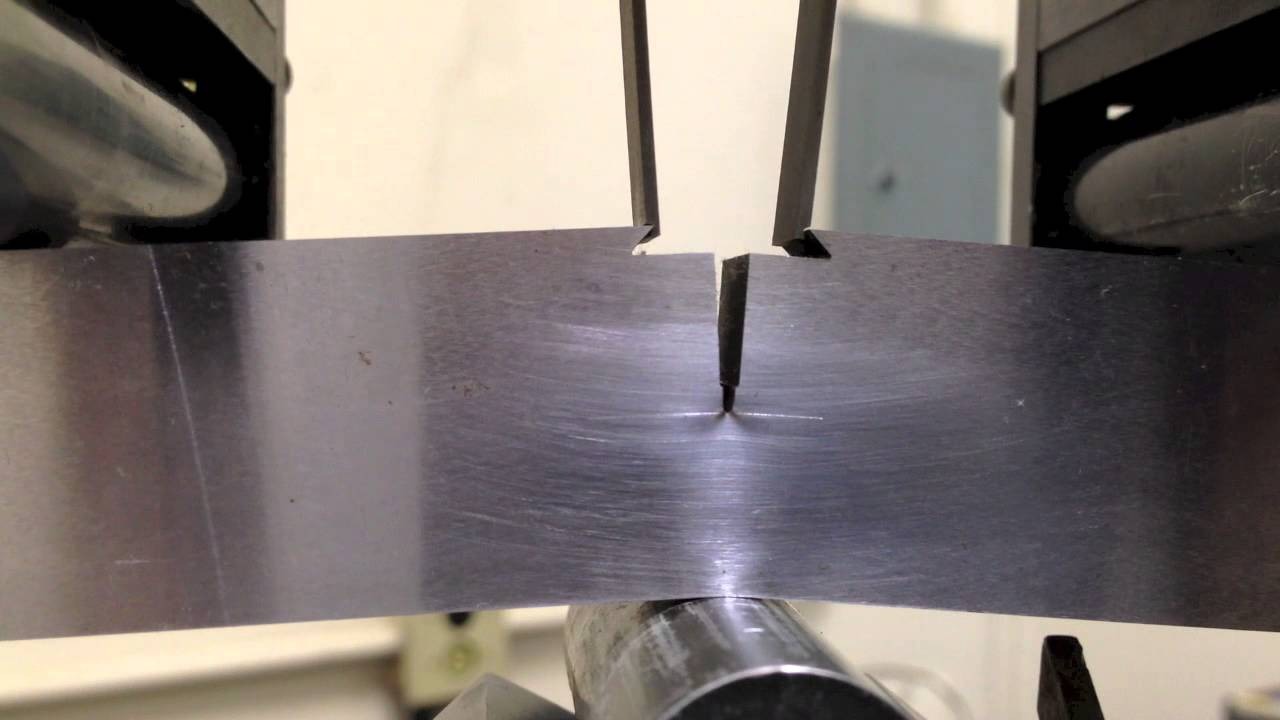 A hardness test is a method used to identify an object's hardness. The resistance of an object to constant indentation is gauged in hardness. There are various methods for measuring hardness, and each of these may disclose varied levels of hardness for the same component. Subsequently, the hardness test as a process may be variable, and the outcome of each test should be labelled to specify the kind of hardness test used. 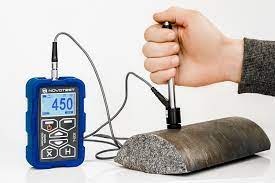 Non-destructive testing has proven to be an extremely effective way for industries to cut down time and money. These testing techniques help enterprises conduct inspections for quality purposes and recognize the risk areas or corrosion before they become a threat or a problem to everyone. Non-destructive testing is generally effective because components are examined in various ways that do not shift or destroy the usefulness or integrity of the inspected material. This makes the method extremely useful for specifying the safety & reliability of products that are presently in usage and intended to be used in the future. NDT techniques can help in detecting internal as well as external discontinuities. It also determines the composition or structure of materials and makes precise measurements of the products being examined without eradicating them.