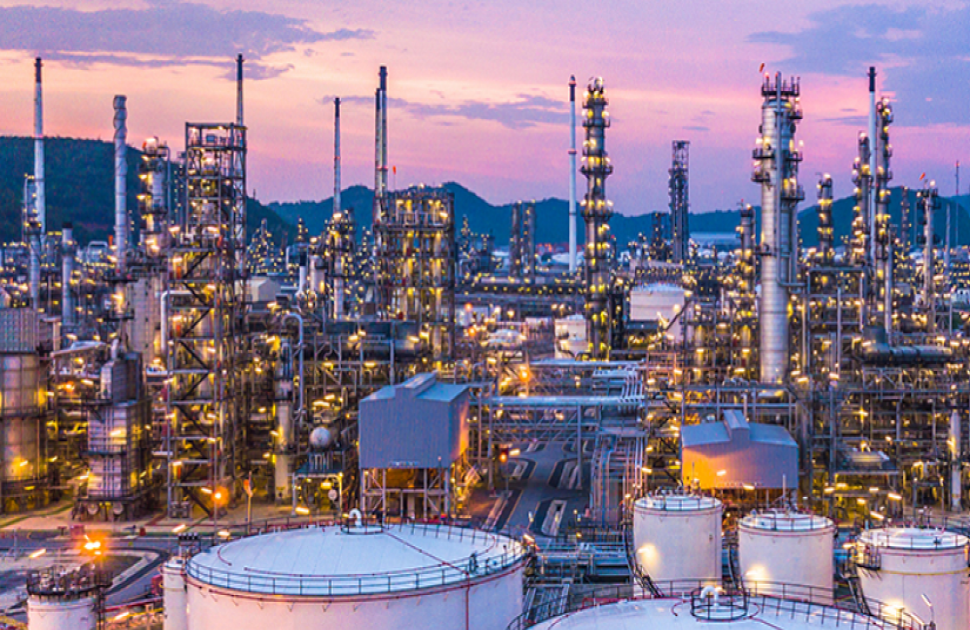 In a previous blog, we discussed what AUT is and how it is different from manual UT. In this post, we will cover Phased Array Ultrasonic Testing (PAUT) and its advantages, particularly when compared to radiographic testing (RT).

An Overview of PAUT

PAUT, which made its initial debut in medical imaging, falls under the ultrasonic testing (UT) category of nondestructive testing. It is a more advanced technique that uses the same basic principle of transmitting ultrasonic waves into a surface to collect data. “Phased” refers to the timing component of PAUT, and “array” to the use of multiple ultrasonic emitters.

Opposed to using probes with single-element probes and fixed angles in conventional UT, Phased Array UT uses probes composed of several elements and a range of angles that are synthesized by pulse control. These piezoelectric elements are programmed to pulse individually at calculated times, with the time delays between pulses being dependent on multiple factors, including asset geometry and acoustic properties. Once the control sequence is defined and programmed, the ultrasonic pulses are emitted at different angles, enabling them to be sized, swept, and steered to provide a “sliced” image view potentially unveiling difficult-to-detect cracks or other flaws in an asset, or obtaining thickness measurements in corrosion testing.

Since the ultrasonic pulses are synthesized electronically from any element in the array, any combination of pulsing and receiving techniques can be constructed to fit the situation. This has given rise to more advanced techniques such as Full Matrix Capture (FMC) or Total Focusing Method (TFM).

Some of the many high-level advantages of PAUT over traditional UT include the following:

On the note of safety, PAUT is increasingly being used in lieu of radiographic testing (RT), for a number of reasons, including the significant advantage of no risk of exposure to radiation.

Increasingly used over RT for industrial inspections, PAUT offers many of the same benefits; perhaps the most significant being a much safer alternative.

As can be easily discerned from its title, RT inspections employ X-ray or gamma ray generators that direct beams at the asset. Images are captured on film as the beams penetrate the surface, and the subsequent development of negatives yields 2-D images (or 3-D, after computed tomography).

Long-known in the medical field, exposure to radiation can be harmful to the radiographer, other workers and the general public if not properly conducted.  As such, during radiographic testing, personnel must vacate the testing site, and all work in the surrounding area must stop until testing is complete. In addition, radiography requires additional personnel to ensure worksite safety. This equates to much higher costs not only on account of the extra workforce, but also the loss of work being done around the test area.

With PAUT, however, work around the test area can continue as usual. And while PAUT equipment is easily transported and results are instantaneous, RT film must be developed and can take extended amounts of time depending on valves and thicker materials.

Both PAUT and RT are capable of discontinuity, or flaw detection, with high POD, RT has a limited ability to detect weld defects—e.g., lack of fusion. And while more capable with smaller, volumetric flaws, PAUT enables penetration of much thicker materials.

The workforce is becoming more familiar with PAUT, as these inspections can be complicated and an investment when considering training; thus, radiography has a higher percentage of qualified personnel. However, depending on where the testing is being done, RT requires certification and/or permits or special training.

In conclusion, both processes require experienced operators to ensure accuracy of data readings and interpretation of results. While there may indeed be scenarios in which RT makes more sense, PAUT—safer, faster and yielding of more complete, higher resolution data—is increasingly becoming the option of choice for asset inspections.