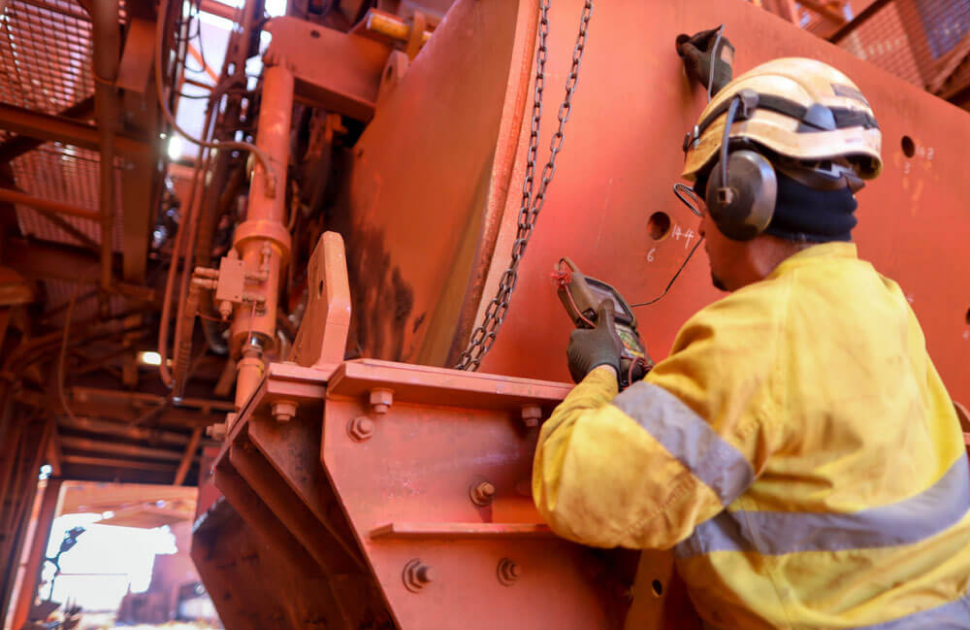 Non-destructive testing also referred to as Nondestructive Evaluation (NDE) or Nondestructive Inspection (NDI), is a crucial industry that plays a vital role in ensuring that structural elements and systems operate their duties in a dependable and cost-effective strategy. NDT technicians perform tests in different setups to detect and locate deformities that can cause pipelines to burst, pressure vessels to break, and a variety of other catastrophic events. All these inspections are performed in a way that doesn't cause any harm to the tested materials.

In this article, we're going to discuss the safest non-destructive testing techniques for NDT technicians.

You know, there are a lot of methods that are utilized in non-destructive testing & examination in order to collect numerous types of information, and each one of them demands its own kind of equipment, training as well as preparation. Also, some of these methods may enable a total volumetric examination of a specimen.

On the other hand, the other techniques might allow for surface inspection only. In the same way, some of the non-destructive methods will have distinct degrees of accomplishment relying on the type of substance they are utilized on! While some methods, such as magnetic particle testing, only work on particular substances, i.e., those materials that can be magnetized.

However, given below are the safest NDT techniques for technicians:

Let's read about them in detail! 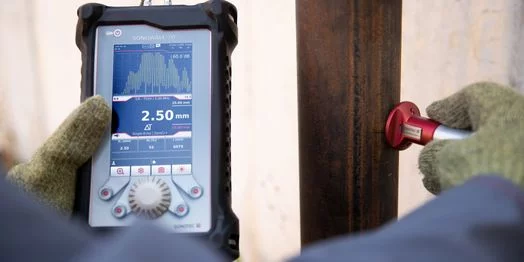 Visual testing is known as the act of assembling valuable data on the current status of the sample object. It is one of the most basic ways of examining an object without causing any damage or changing it in any way. Visual testing can be conducted with the naked eye; inspectors can review a substance visually. For visual testing that happens indoors, the inspector makes use of flashlights to add further depth to the material that is being inspected. Plus, visual testing can also be performed with an RVI, i.e., a Remote Visual Inspection tool, similar to an inspection camera. To set the camera, NDT inspectors might utilize drones or robots. 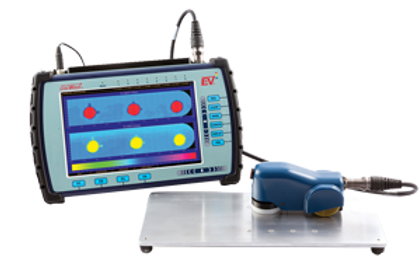 Eddy current testing is a kind of electromagnetic testing that makes use of strength measurements of the electrical currents, also known as eddy currents, in a magnetic field surrounding a substance in order to create determinations regarding the substance, which might also involve the exact locations of the flaws. In order to perform eddy current testing, inspectors have to evaluate the flow of eddy currents in the magnetic field that surrounds a conductive material so that the interruptions caused by flaws or deformities in the substance can be detected. 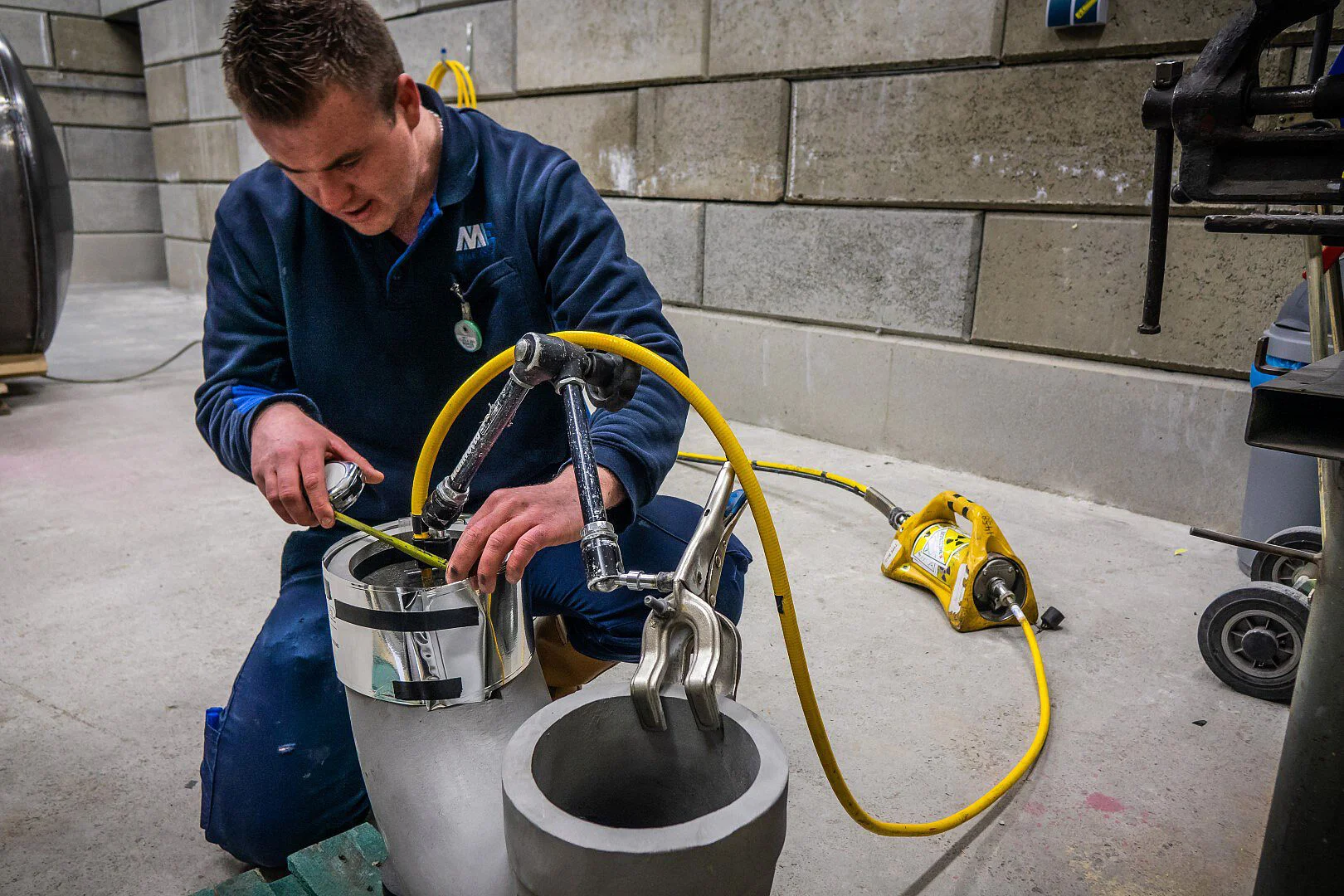 Radiography testing is the process in which gamma- or X-radiation is utilized on substances in order to determine imperfections. Radiography testing regulates radiation from an X-ray generator or radioactive isotope via the substance being examined and onto a film or some other type of detector. Moreover, the readings received from the detector develops a shadowgraphy that results in the underlying aspects of the examined substance. Radiography testing can completely reveal the aspects of a substance that can be extremely difficult to identify through visual testing. 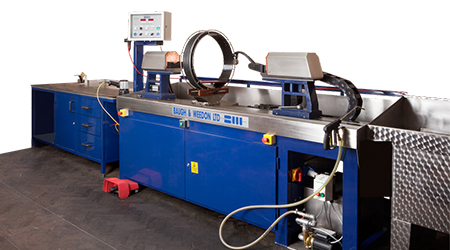 Magnetic Particle Testing is a simple process of determining shortcomings in a substance by analyzing disturbances in the flow of the magnetic field within the object. In order to utilize the magnetic particle inspection, inspectors have to first induce a magnetic field into the specimen, which is highly sensitive to magnetization. After conducting this specific step, the surface of the object is then covered or sprinkled with iron particles which helps to reveal disruptions in the flow of the magnetic field. These upheavals develop visual indicators for the areas of deformities within the substance.

It's quite obvious that for all NDT technicians, safety and security come first, which involves safety for both technicians as well as clients. Safe & sound environments start with proper knowledge & training from high-standard NDT training courses. To know more about the training & courses, head on to our website right away. However, The above-mentioned five non-destructive testing methods are the most widespread and safest of all. So, to read more about the other non-destructive testing methods, you can visit our website — One Stop NDT!

Plus, if you have any further queries or doubts, contact us right now!