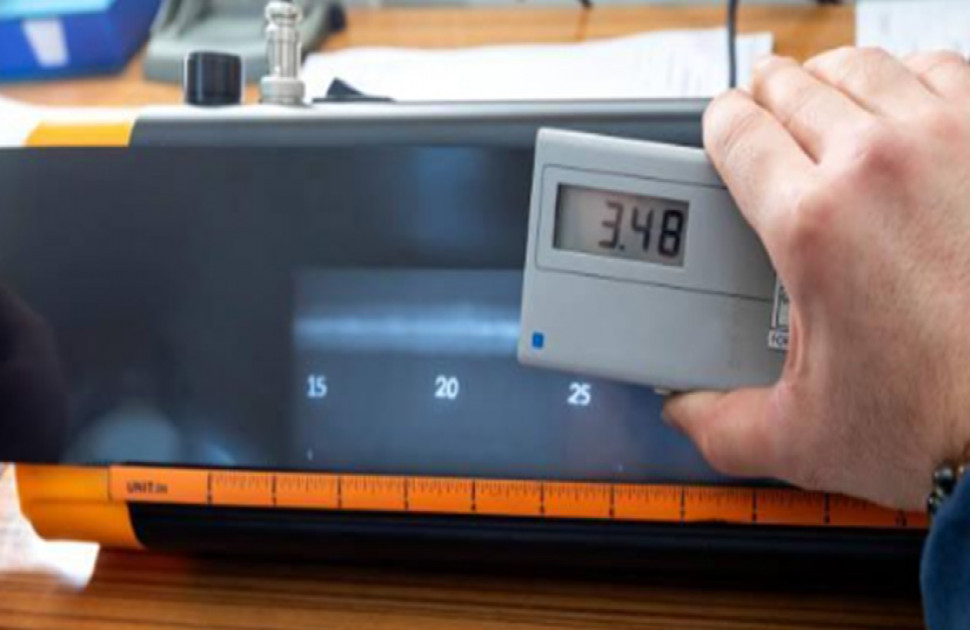 Let's start this article first by understanding what radiography & radiography testing is all about.

What Does Radiography Mean?

Radiography is a technique that uses X-rays and gamma rays, or related ionizing and non-ionizing radiation, to watch out for the internal structure of a subject in the form of an image. Radiography applications involve industrial radiography and medical radiography, i.e. “diagnostic and “therapeutic”.

Industrial radiography falls under the non-destructive testing technique that enables different kinds of manufactured elements to go through the whole evaluation process in order to analyze the quality, value and internal structure of the sample object. X-rays or gamma rays, both of them can be used in industrial radiography.

X-rays and gamma rays, both are two different forms of electromagnetic radiation. The primary difference present between different forms of electromagnetic energy is associated with wavelength. X-rays and gamma rays, both of them have the shortest wavelength, and this feature enables numerous substances like carbon steel and many other metals to permeate, pass through, and depart. Certain techniques involve industrial computed tomography.

Radiographic Testing (RT) is a widespread non-destructive testing (NDT) technique that makes use of x-rays or gamma rays to evaluate the innermost arrangement of the manufactured products to identify any drawbacks or defects present in the object.

During the radiography test, the test area is positioned between the source of the radiation and the detector or the film. The thickness and density differences present in the test part of the material reduce the penetration of the radiation through interaction procedures that include absorption and dispersion. The disparities in absorption are recorded consequently, either electronically or on the film(s).

There are two distinct types of radioactive sources accessible for industrial use - X-ray and Gamma-ray. These two radiation sources use higher energy levels, i.e. they are of shorter wavelength. Radiography testing includes radioactivity, and because of this, it becomes necessary to abide by all the local rules & regulations during the entire process.

Radiographic Testing is broadly used in various fields such as : 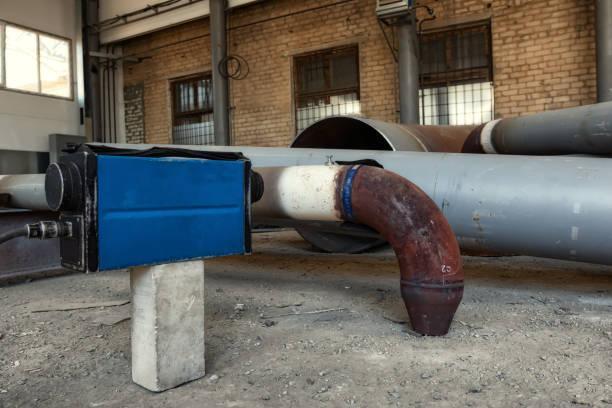 Why is there a requirement for a Radiography Test?

Additionally, there are a lot of benefits of the Radiography Test. You can learn more about its benefits in the next segment.

It is established on the principle that radiation is consumed and dispersed when it passes through a subject. If there are differences in density or thickness in the subject then more or less radiation passes through and thus, results in affecting the exposure of the film. 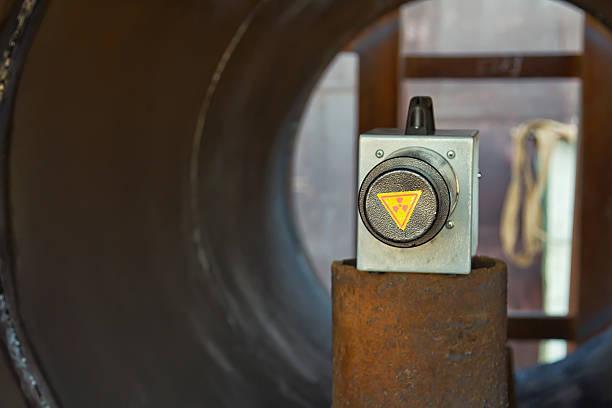 There are various types of Radiography testing techniques, including digital radiography and conventional radiography test methods of numerous forms. Each one of them acts differently but slightly, and they have their own part of advantages and disadvantages. Let's look closely into them :

Conventional radiography utilizes a film that is sensitive in nature that responds to the emitted radiation in order to capture a picture of the part to be examined. This particular image is then evaluated to find out if there are any indications or clues of defects or damage. Furthermore, the major constraint of this method is that the films can be used only once, and it takes forever & a day to process and define.

With the capability of capturing high-quality pictures, this particular technology is used to recognize defects in the material and foreign elements in a system, evaluate insulation for corrosion and examine weld repairs.

There are four most common and widely accepted digital radiography methods used in the oil, gas and chemical manufacturing industries. They are computed radiography, computed tomography, direct radiography and real-time radiography.

At first, the picture of an element is indirectly taken using a phosphor plate, and then it is transformed into a digital signal that can be further shown on a computer screen. The quality of the image is satisfactory, but it can be improved by implementing appropriate tools and methods. It is significant to understand and learn how equipment & tools like adjusting contrast have a great influence on the picture. Proper care should be taken to assure that the small deformities are not invisible after making all the adequate improvements.

Real-time radiography (RTR) is the same as its name indicates and is a type of digital radiography that occurs in the actual moment. RTR releases radiation through an object. And then, these beams interact with an extraordinary phosphor screen or a flat panel detector that comprises microelectronic sensors. The interactivity between the radiation and the panel establishes a digital picture that can be seen and evaluated at the same time.

In addition to the chance of preparing the pictures and making them available quickly, and assessing them in real-time, RTR gives various other benefits. Digital images do not need manual storage space, and hence, it becomes easier to save, archive & transfer.

However, this technique also has many disadvantages. When it is compared to conventional radiography, RTR has less contrast sensitivity and restricted image resolution. Images developed via RTR often experience unstable lighting, bad sharpness & noise and restricted resolution. These aspects have a crucial impact on the quality of the image.

Computed tomography (CT) is a method that takes thousands of 2D radiographic scans & it actually depends on the size of the object and overlaps them to develop a 3D X-ray picture.

In an industrial site, CT can be accomplished in two methods. In the first method, the object that needs to be inspected continues to stay stagnant, whereas the X-ray detector and the radiation source keep rotating around the object. This method is commonly used for huge objects. Now, in the second method, the radiation source and X-ray detector continue to stay fixed, whereas the component rotates 360 degrees. This second method is beneficial when the object is tiny or has complicated geometry.

Despite the fact that this technology is contemporary, costly and needs a large amount of space for storing, CT gives highly precise pictures and it is possible to repeat & reproduce and decrease human mistakes. 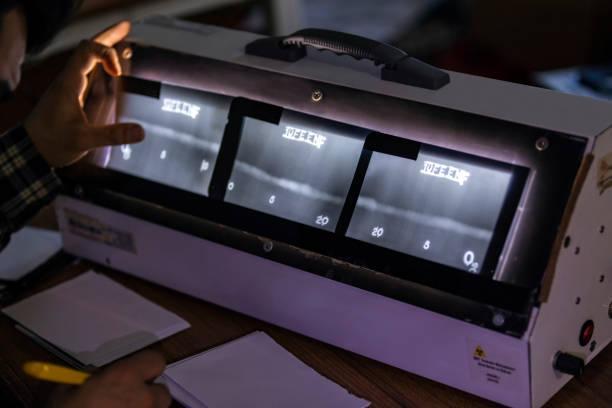 In this article, we have covered all the necessary topics related to Radiography Testing, such as its meaning, types of radiography testing, advantages & disadvantages and applications. If you want to dig deeper into such kinds of topics, visit – One Stop NDT. You will get all the other information on our website as One Stop NDT has all the relevant information in one place! Our experts at One Stop NDT are always there to communicate with you and solve all your queries. Reach out to us now!