In this article, we have discussed electromagnetic testing, its types, advantages, and disadvantages. Read the entire blog to learn more about this non-destructive testing method.

What Is Electromagnetic Testing?

Electromagnetic testing, also known as ET, is non-destructive testing. It is a process that involves electric currents and magnetic fields, or both, inside a test sample to recognize the electromagnetic response. If the test is established and conducted in a proper manner, then the defect present inside the test sample develops a measurable reaction. This varies from the b noise in the background and enables the inspectors to identify and characterize surface and subsurface defects in conductive substances. The term — electromagnetic testing is frequently aimed to imply just eddy-current testing. 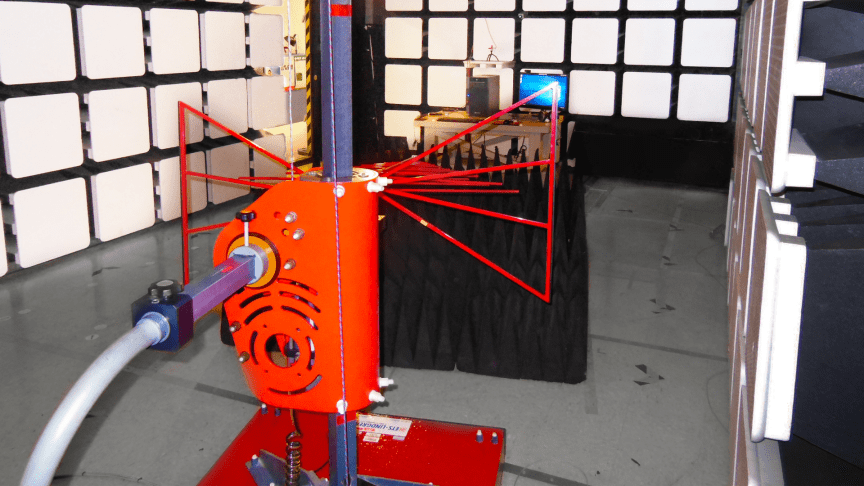 In its simplest form, the sole component ECT probe, a coil that is of the conductive wire, is combined with a different electrical current. The wire coil generates an alternating magnetic field around it in the direction determined by the rule of the right hand. The magnetic field tends to oscillate at the exact frequency of the current driving through the coil. When the coil reaches a conductive substance, currents opposed to those in the coil are induced in the substance, which subsequently pursues the circular paths. These circular currents are known as eddy currents.

The variations present in the test sample's electrical conductivity and magnetic permeability and the existing defects cause a shift in the intensity, flow pattern, and phase of eddy currents. On the other hand, a corresponding change in amplitude and phase of the coupled magnetic field can be identified by gauging the impedance shifts in the coil. This is a sign of the presence of deformities and the basis of standard ECT.

Let's have a look at the types of electromagnetic testing: 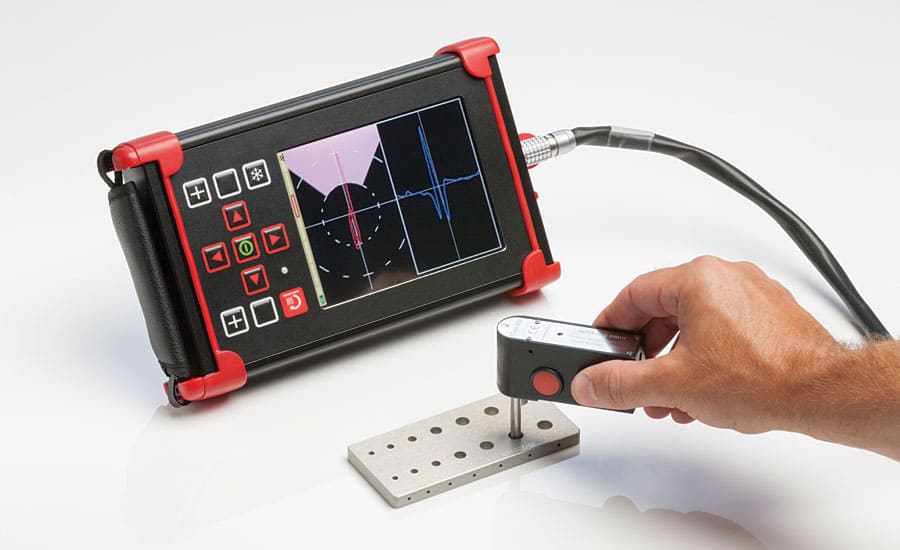 It is utilized to identify the surface & subsurface cracks and corrosion in metallic substances such as aircraft fuselage, structures, and tubes. Also known as ECT, it is mostly applied to non-ferromagnetic substances, as in ferromagnetic components, the penetration depth is relatively minor.

Alternating Current Field Measurement is kind of similar to eddy current pertaining to steel. The most general application is to identify and size cracks present in the welds. 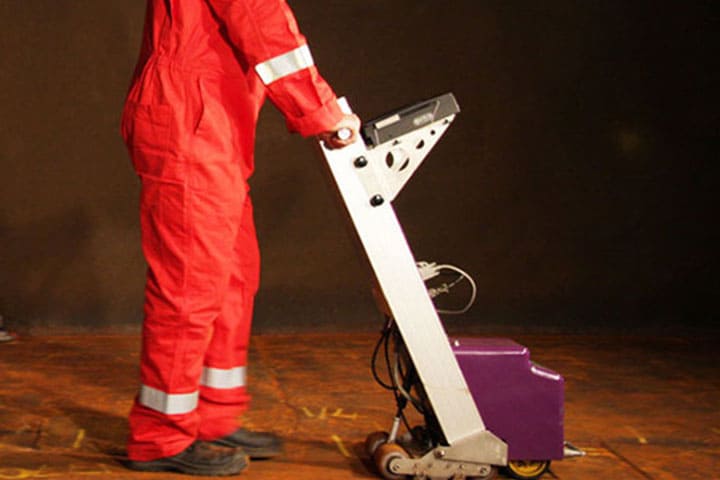 MFL is also utilized for non-destructive testing of pipes, tubes, and steel. Currently, the RFT is more generally utilized in minor diameter tubes, and MFL is utilized in larger diameter pipes over long travel lengths. 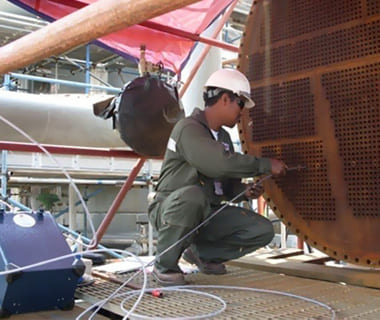 RFT is utilized for non-destructive testing of pipes, steel and tubes. 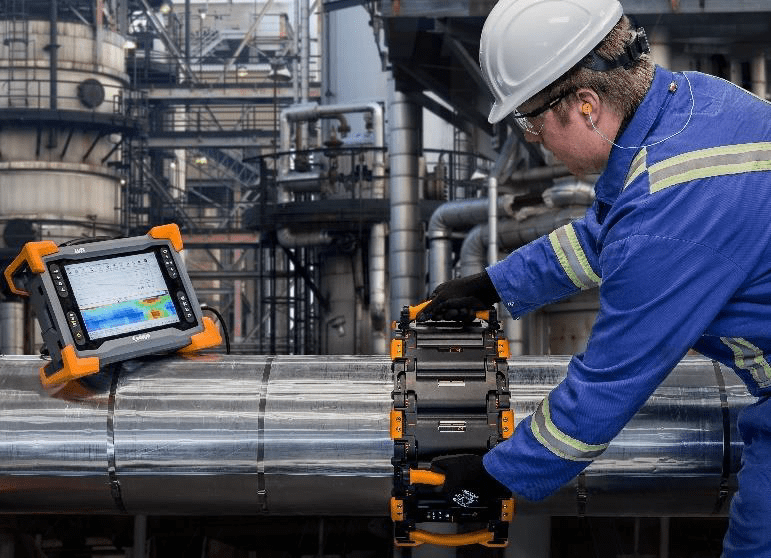 It allows the identification of large-volume metal loss in steel components from a substantial stand-off, authorizing steel pipes to be examined without subtracting insulation. 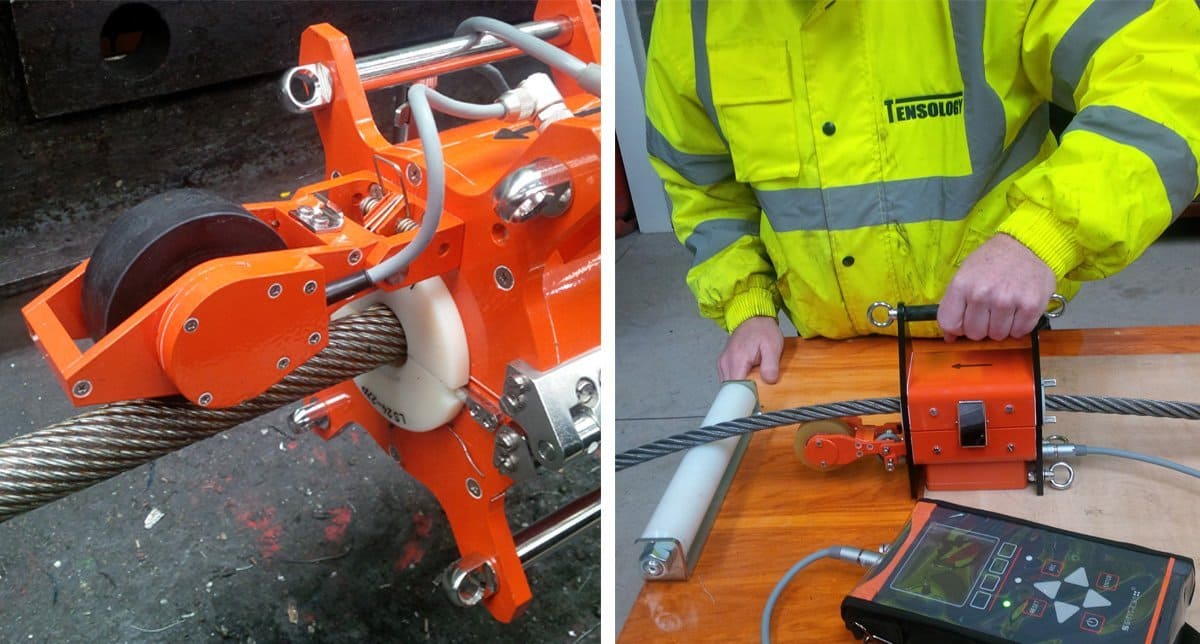 When it comes to wire rope testing, MFL applies to steel cables in order to specify broken wire. 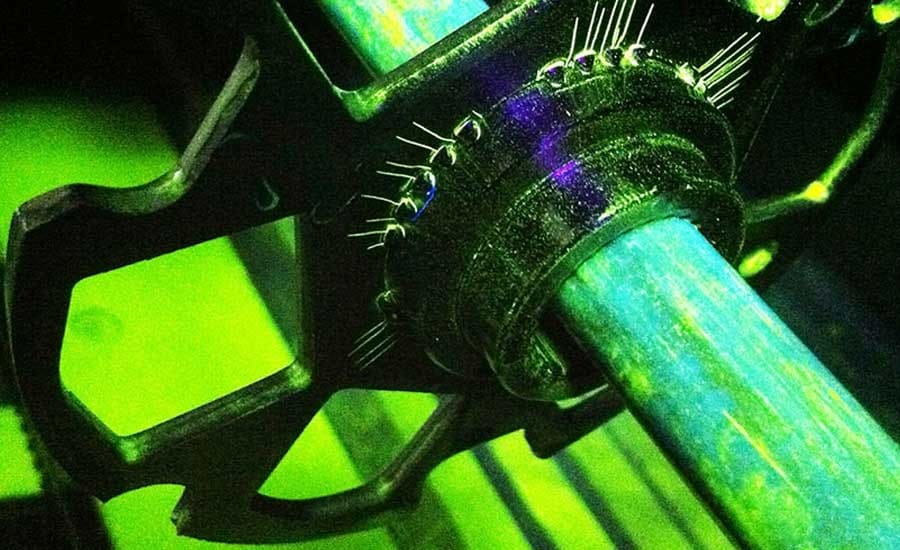 It is a setup of MFL, where tiny magnetic particles in the form of a liquid or powder are sprayed or sprinkled on the magnetized steel substance and collected at surface-breaking cracks.

The Advantages Of Electromagnetic Testing Are As Follows:

The Disadvantages Of Electromagnetic Testing

Electromagnetic testing is a comprehensive test classification that comprises Eddy Current testing, Remote Field Testing, and Alternating Current Field Measurement (ACFM), as mentioned above. All of these methods utilize the induction of a magnetic field or electric current into a conductive aspect; then, the resulting consequences are documented and assessed. Well, this was all about electromagnetic testing; we hope that this article was helpful to you. Moreover, if you have any queries or doubts about the subject, feel free to reach out to us