How is Radiography Testing Done? 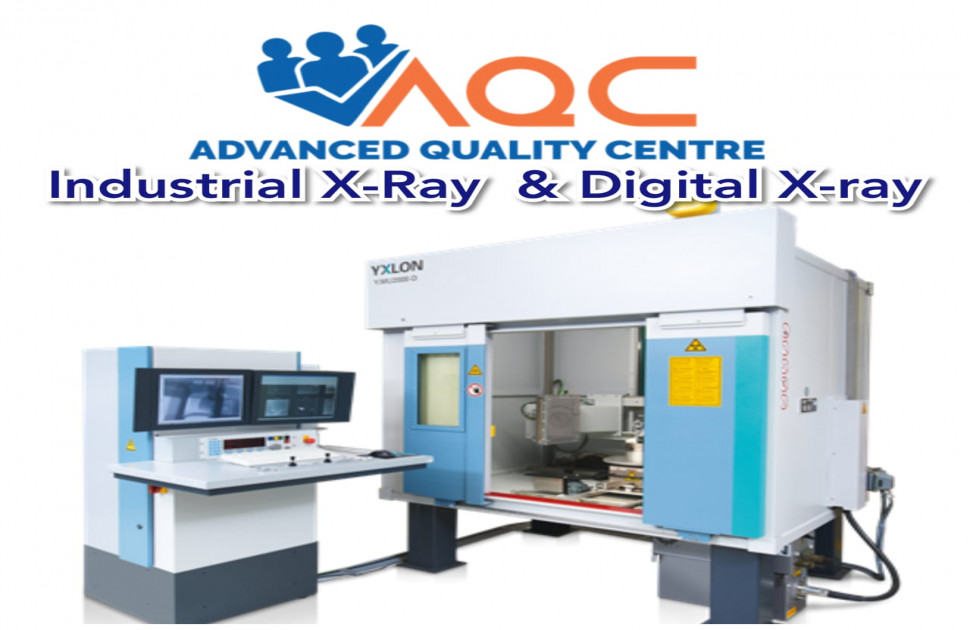 Radiography Testing uses electromagnetic radiation from a source to capture image of the object. The source used may be gamma radiation emitting source or an X ray emitting source. Either of the radiation have capability of penetrating into matter , so that even an internally located defect’s image is captured.

How is Radiography Image captured?

The radiation penetrating into the object is made to fall on a detector; the detector may be a photosensitive film, a Phosphor plate, or a semiconductor flat panel.

The image density formed on the film is directly proportional to the amount of radiation fall on it. Where ever the radiation falls directly on film the image is darker, when radiation passes through an object before reaching the film, radiation gets absorbed in the object and forms a lighter image on the film. The rate of absorption depend on the atomic number of the object material and thickness of the object.

Film radiography has to be stored physically.

Digital Radiography can be stored in a computer and shared digitally, can be printed down when required.

What will be cost of Radiography Testing ?

Cost of conventional Film radiography is generally calculated based on the surface area of the scanned object. Generally the total size of the radio-graphic film used is charged. The charge may vary from Rs.6 per square inch up to Rs.15 per Square inch, depending upon the criticality and type of source used for scanning.

The cost of digital radiography is calculated based the time taken for scanning the object.