Applications of Eddy Current Testing - All You Need To Know 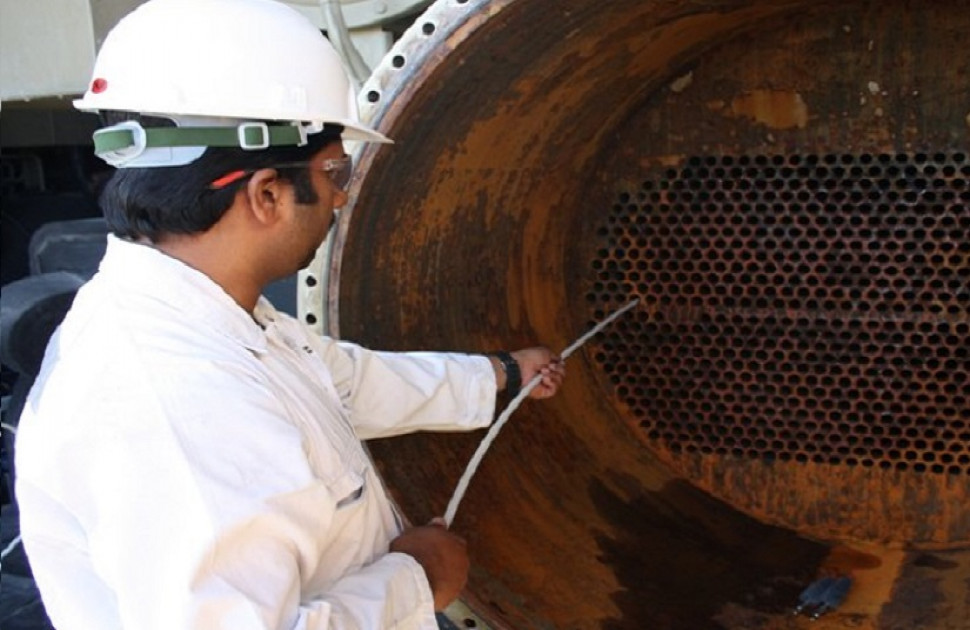 Eddy Current Testing is a versatile non-destructive testing method that is typically used to identify defects in materials without causing any harm to the object or reducing the shelf life of the component. It permits measuring and examining the conductivity and, thus, the hardness, geometry & chemistry of any material that is electrically conductive is brought into the vicinity of a coil. Generally, Eddy Current Testing is used to detect porosity, voids, cracks, hardness, the density of the material, thickness, thread, and surface condition.

Eddy Current Testing includes various applications; here are some of the applications discussed in this article.

1. Material Sorting - Electromagnetic sorting bridges and Ferrous segregators are some of the valuable tools in case of sorting steels that have been hardened. Conductivity meters can be used in sorting copper and aluminium alloys, in both cases, i.e. hardness variation & compositional variations. A lot of concentration is required in order to ensure that the variation which is being inspected is the appropriate one.  For instance, the occurrence of a change in the conductivity of an aluminium alloy is because of a change that arose in its composition or a change in its hardness. This particular method delivers a better classification of the properties that material holds than any other methods used for sorting materials because eddy currents fields permeate below the surface of the components. 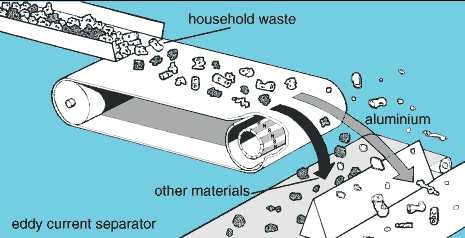 2. Weld Testing - Eddy current testers of high frequency have been used for a long time to identify toe cracks in ferrous welds. There is an advantage in executing this method as it is capable of detecting cracks through paint layers. The high noise levels which is caused by permeability changes that take place in the weld is one of the disadvantages of this method.

3. Crack Detection - Eddy current testing equipment for identifying cracks can be classified into two categories. The first one is high-frequency instruments for detecting surface-breaking cracks in non-ferrous & ferrous components, and the second one is low-frequency instruments for inspecting subsurface cracks in non-ferrous components. In ferrous materials, identifying the subsurface cracks is possible only when the materials are saturated magnetically to eliminate permeability impacts. This is a complicated procedure and is achievable in automated tube testing systems. In the detection procedure of surface cracks, eddy currents are too sensitive. High frequencies of the order of 2MHz provide high resolution, but the probes are too small, and while covering a vast surface area consumes a lot of time. Large probes are required for low-frequency crack detectors in order to enable favorable coil inductances. The setting of the frequency is critical, and it is in the range of 10 Hz to 100 Hz which depends on the depth of penetration needed. The subsurface eddy current fields are highly influenced by phase changes rather than amplitude changes, and thus, phase sensing circuits are necessary. 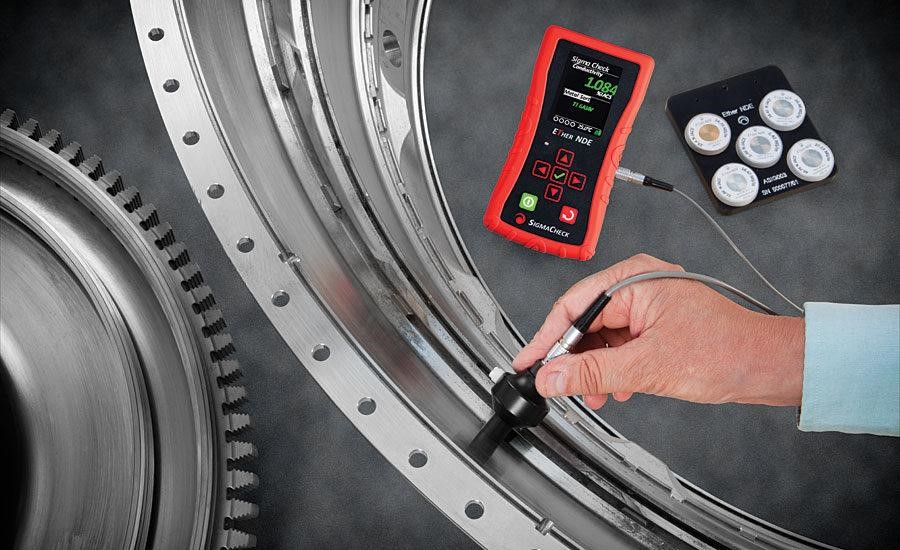 4. Measurement of The Coating Thickness - The outstanding surface resolution of eddy current testing makes it highly useful in measuring the thickness of the coatings, whether it is metallic or paint, on the components meticulously.

5. Tube and Wire Testing - The automated eddy current test systems are developed for examining bar, tube & wire at a speed of 3 m/s. After the operator calibrates the equipment by using a wire or tube with already known defects, the implemented test runs automatically, defenestrating defective pieces from the production line or marking them with the help of paints. The actual eddy current test instrumentation can appear as an insignificant part due to the mechanical handling equipment for the test pieces that becomes complicated.

There is an increase in the capital costs because of the facilities required for magnetic saturation and the demagnetisation of ferrous wires and tubes. The continuous test speeds and differential coils enable the modulation of the test signals with speed, and then it filters to remove the noise. But sadly, when it comes to using differential coils, it becomes possible for the tubes(which comprise consistent defects over their full length)to pass through the eddy current system, without any detection. Also, due to the edge effects, the tube ends cannot be identified. Moreover, the extrusion flaws along the centre of the bars cannot be identified because the eddy current field from an encircling coil remains at zero intensity which is at the centre of a strong cylinder.

● Measurement of the thickness of the material surface coating.

There are multiple factors that may have an impact on the accuracy of an eddy current testing procedure. For example:

● Frequency of the testing

● No need for coupling media.

● There may be a possibility for process monitoring.

● The automation capability is quite good.

● Documentation and logging of the results of the evaluation conducted.

● Better reproducibility of the test.

● Capable of finding out the minor defects.

● Eddy current testing is only limited to metallic materials.

● The calibration of the instrument is an essential part.

● The instruments that are used in eddy current testing should be standardized.

● The instruments are really expensive because this testing is digital.

● In order to maintain the sensitivity of the instruments, the size of the coil should be proper.

Did you find this blog informative and useful? Want to learn more about such interesting concepts from the NDT industry? Then do give a read to our other blogs.