Thermal Imaging In The Detection And Tracking Of Drones 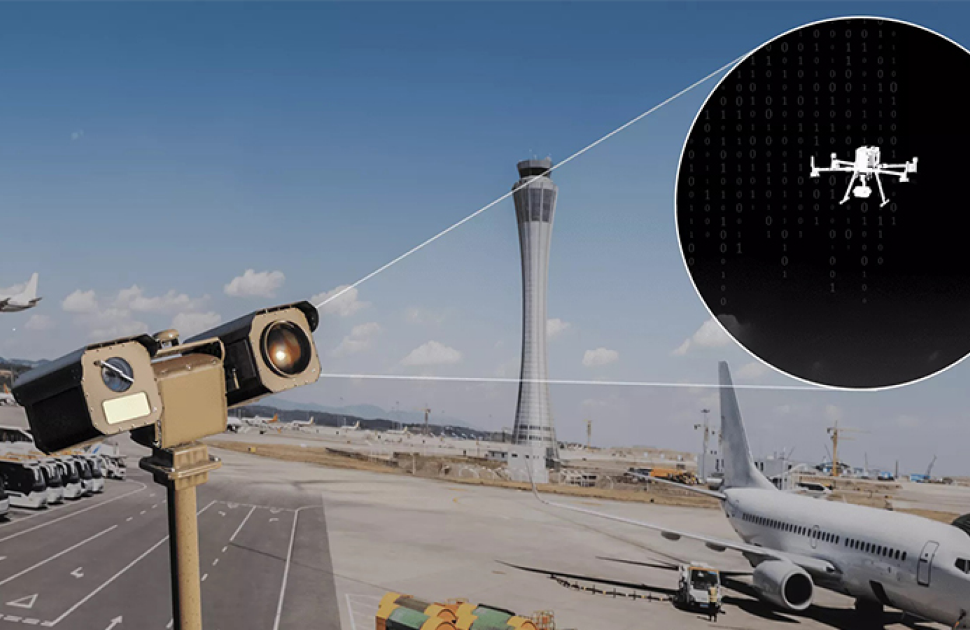 Thermal imaging has become an essential tool for law enforcement agencies worldwide in detecting and tracking drones. With the increasing use of drones for illicit activities such as smuggling, terrorism, and trespassing, it is essential for police to have reliable and accurate methods for identifying and monitoring these uncrewed aerial vehicles (UAVs). Thermal imaging technology offers several advantages, making it an increasingly popular choice for border security and other law enforcement agencies.

What is Thermal Imaging?

Thermal imaging uses unique cameras to capture energy on an infrared wavelength and transmit it into a picture. Any botu in nature emits and reflects energy as heat. This energy can be charged with unique cameras and converted into colours in pixels.

Since we’re not looking at light – but at heat, thermal cameras can see in lighted conditions just as well as in darkened conditions, aren’t blinded by headlights, and can see a person in camouflage or hiding behind light foliage. While night vision relies on amplifying external lighting conditions (such as stars), thermal imaging requires no active illumination. It will be seen on a starless night or in a dark corridor.

Thermal imaging is also highly effective at detecting objects hidden or obscured by bad weather, smoke, or other visual obstructions. This makes it an invaluable tool for law enforcement agencies that detect and track drones in various challenging environments.

One of the primary challenges in detecting and tracking drones is a small size and low altitude at which they typically operate. Many drones are designed to be highly manoeuvrable and can fly at altitudes of just a few hundred feet, making them difficult to spot with traditional surveillance methods.

On the other hand, thermal imaging cameras are highly effective at detecting small, fast-moving objects at low altitudes. These cameras can see the heat signature of a drone’s motors and batteries, allowing law enforcement officers to identify and track the UAV even when it is flying at low altitudes or in challenging conditions.

Thermal imaging is also highly effective at detecting drones attempting to evade detection by flying at high altitudes or hiding behind visual obstructions. These cameras can see the heat signature of a UAV even when it is flying at high altitudes or hiding behind clouds, making it an invaluable tool for any agency tasked with protecting national borders, the perimeter, or any critical infrastructure.

There are several key benefits to using thermal imaging for drone detection and tracking. These include:

Thermal imaging cameras can detect long-range objects, making them practical for border security and other applications where UAVs must be seen and tracked at a distance.

Thermal imaging cameras do not emit any light or other radiation, making them a non-intrusive and safe means of detecting and tracking objects.

Thermal imaging has become an essential tool for law enforcement agencies worldwide in detecting and tracking drones. These cameras are highly accurate, versatile, and effective at detecting small, fast-moving objects at low altitudes.

If you’re interested in learning more about the benefits of thermal imaging technology for Drone detection, be sure to visit us at Intersec 2023 in Dubai on January 17. Our team will be exhibiting this technology at Booth number S1-B10 and will be available to answer any questions. We look forward to seeing you there and showcasing how thermal imaging can enhance your border security operations.