Standards for Piping Design and Inspection 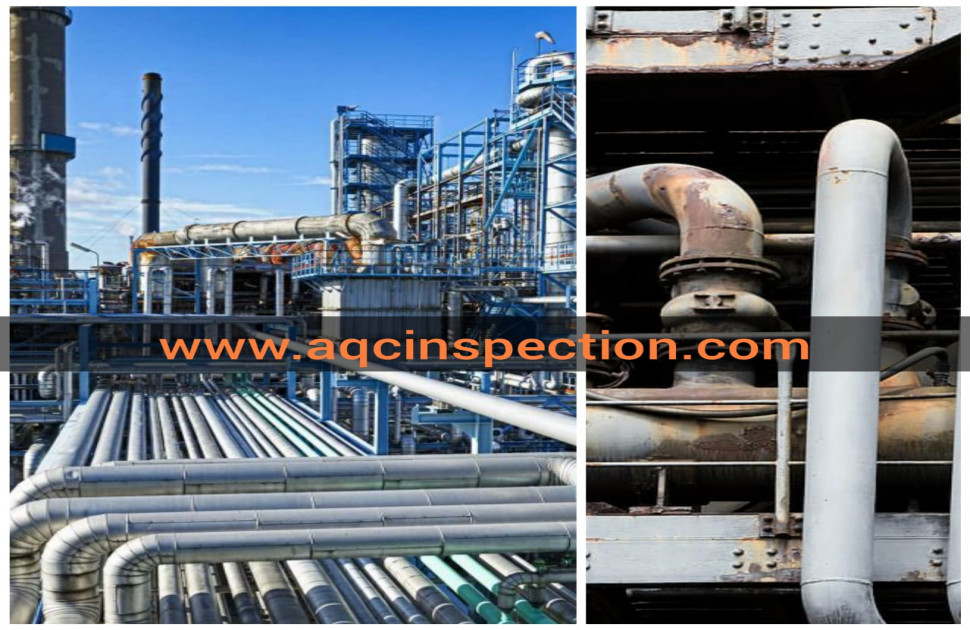 Standards for Piping Design and Inspection:

The original ASME B31 Code for
Pressure Piping was first introduced in 1935 as the single document for piping design.

In 1955, ASME began to separate the code into sections to address requirements of specific piping systems, as follows.

B31.1: Power Piping is for piping associated with power plants and district heating systems as well as geothermal heating systems. Its main concern is the steam-water loop in conventionally powered plants.
More recently, it has added a chapter to require maintenance plans for the plants that produce the power.

B31.2: Fuel Gas Piping Code was withdrawn in 1988, and responsibility for that piping was assumed by ANSI Z223.1. It was a good design document, and although it has been withdrawn, ASME makes it available as a reference.

B31.3: Process Piping (previously called the Chemical Plant and Petroleum Refinery Piping Code) is the code that covers more varieties of piping systems. To cover this variety it has sections for different types of fluids.

These fluids are basically rated as to the inherent risks in using that fluid in a piping system, so they have more restrictive
requirements for the more difficult fluids.

B31.4: Liquid Transportation Systems for Hydrocarbons and Other Liquids basically is a buried pipeline transportation code for liquid products. It is one of the three B31 sections that are primarily for transportation systems. As such, they also have to work with many of the transportation regulatory agencies to be sure that they are not in conflict with those regulations.

B31.5: Refrigeration Piping and Heat Transfer Components is rather self-explanatory. It is primarily for building refrigeration or larger heat transfer systems.

B31.7: Nuclear Piping was withdrawn after two editions and the responsibility was assumed by ASME B&PV Code, Section III, Subsections
NA, NB, NC, and ND. This code had some very good explanations
of the requirements of piping design. This book may refer to those
explanations, but will not specifically address the complex nuclear
requirements.

B31.8: Gas Transmission and Distribution Piping Systems addresses the transportation of gases, and it too is primarily for buried piping. It is another pipeline code.

The Code of Federal Regulations (49CFR) is the law for these types of piping systems. As such, that code must present
complementary requirements. Also, a gas pipeline would generally
cover a fair amount of distance, and this may have several different degrees of safety requirements over the pipeline as it progressively proceeds through various population densities.

Also, since natural gas has so much inherent risk, it is quite detailed in its safety and maintenance requirements.

B31.8S: Managing System Integrity of Gas Pipelines is a recently published book. This is a book defining how to establish a plan to handle the problems those inherent risks present.

Because these systems are often of less risk in regard to pressures, toxicity, and temperature, they have restrictive limits on these parameters.

When the limits are exceeded the user is often referred to B31.1.

B31.11: Slurry Piping Systems is another transportation pipeline code that mostly applies to buried piping systems that transport slurring.

It has increasingly limited usefulness as a standalone document, and may someday be included as a subset of B31.4. The expected use of slurries to transport such things as pulverized coal has not materialized.

B31.12: Hydrogen Piping System—this is a new code. It is in the final stages of first development. When it is released by ASME, it will have many similar sections to B31.3 and B31.8. It is planned as a three-part code that will include transportation, piping, and distribution.

It will also have a general section that will include things that need only be said once for each of the other parts of the code.

A separate section for hydrogen is needed because it has unique properties that affect the materials of construction, and is generally transported at much higher pressures. It also is an odorless highly flammable gas, and as such requires unique safety precautions.

B31-G: “A Manual for Determining the Remaining Strength of Corroded Pipelines” and is still used extensively in pipeline work.

B31-E is a standard for the Seismic Design and Retrofit of Above-Ground Piping Systems. It is, among other things, an effort to bring continuity to piping design. It is hoped that this standard will be included by reference in various B31 books.

Most of the major books have an appendix stating the I factors to use for certain geometries. These are based on tests on standard components.

As the technology has changed, a need has developed to determine factors for other geometries that are not in these existing appendices.

To provide more objective evidence, as allowed, this standard was developed to reflect how the original intensification factors will be developed.

The ASME B16 standards committee basically covers flanges, fit-
tings, and valves. The most familiar of those standards would be the
following:
• B16.5 flanges
• B16.34 valves
• B16.9 wrought butt-weld fittings
• B16.11 forged fittings

For best NDT Inspection services  and other Material Testing services in Coimbatore and NDT training contact us at https://aqcinspection.com/