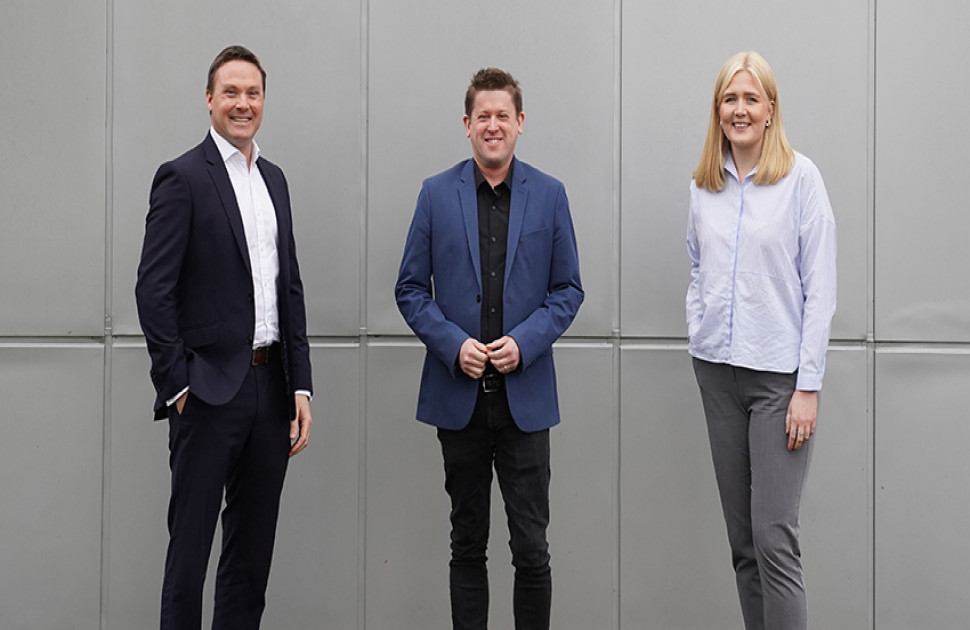 Simon Patterson has been appointed Chief Commercial Officer at Novosound, joining from Innospection in Aberdeen to drive the remote sensor specialist’s UK and international growth strategy.

An MSc graduate in materials chemistry at the University of Edinburgh, Patterson has spent the last decade working in senior commercial roles at companies servicing global energy and industrial markets, including Aker Solutions and TechnipFMC.

“Simon brings global experience in the non-destructive testing industry, which is a great fit as we begin to ramp up sales in the UK and other territories including Europe and North America.”

Katie Fergus has also joined the company, joining from Crux Production Design in Bristol.  Fergus, who was previously at global electronics group Philips, is now on board as a Project Manager where she will work closely with a number of Novosound’s customers including dSound.

Also, Karen Robertson, who joined Novosound as a Production Manager in 2020, has been promoted to Operations Manager. 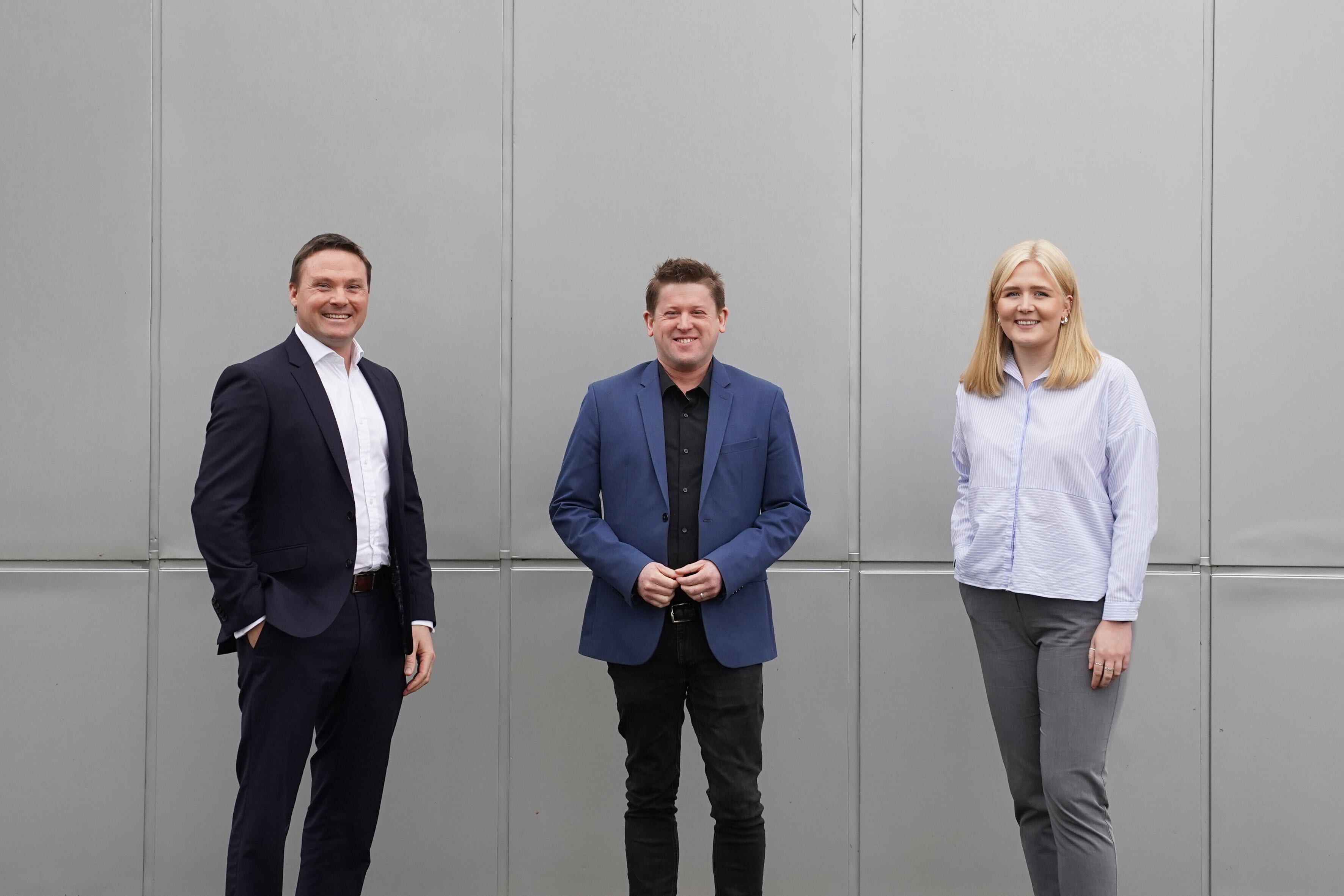 “As we continue to strength our team, we’re really pleased to have Katie join the fold, and Karen’s new role reflects the significant and positive impression she has made during her time with the business.”

Novosound is planning further hires in 2022, including a number of software engineers.

In December 2019, Novosound, which was the first spin-out from the University of the West of Scotland, secured a £3.3 million investment round led by private equity investment management firm Foresight Group (via the Foresight Williams Technology EIS Fund).  Par Equity, Kelvin Capital, Gabriel Investments and Scottish Enterprise also participated in the round.