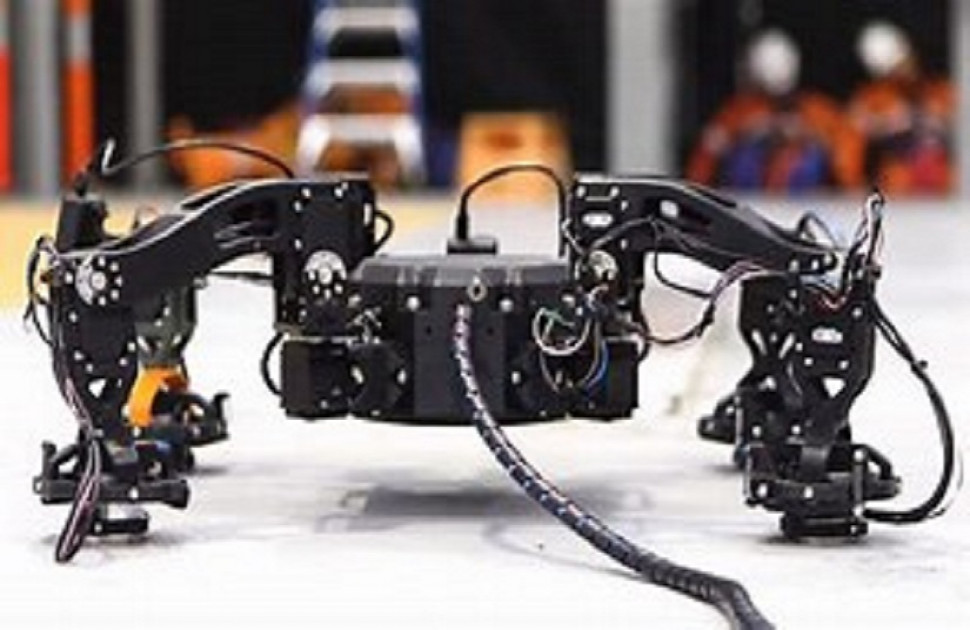 Perth-based Robotic specialists Nexxis are assisting industry to transition towards a safer future by developing the world’s first EX-rated robotic crawler that can perform confined-space and hazardous inspections so that humans don’t have to.

Working in conﬁned spaces is estimated to be 100 to 150 times more hazardous than operating on an open site. By their nature, confined spaces are not designed for people to work in. Moreover, hazards are not always obvious and may change from one entry point to the next.

These factors combined have prompted leading international companies to commit to completely phasing out human confined-space entries by 2025.

Together with project partners CSIRO's Data61 and other partners SixDe and NERA, Nexxis will reengineer Magneto — a versatile, multi-limbed inspection robot platform developed by Data61 — to comply with Australian standards for EX-rating.

The ‘EX’ rating is given to equipment that is classified as safe for use in hazardous areas (or EX-areas), such as highly flammable or unstable environments. Despite there being many clear drivers for EX-rated robotic inspection systems, none have existed up until now.

This project has the potential to position Australia as a world-leader in automated robotic inspection research and manufacturing, and establish an export market for EX-rated technology.

"With stable navigation and seamless movement, Magneto can place its feet in small gaps and on narrow beams, adapting its body configuration to navigate different beam separation and through narrow apertures.

But we want to do more than just develop an exceptional crawler."

Through this project, Nexxis will extend the capabilities of the crawler as EX-rated compliant — making it safe for use in hazardous areas such as highly flammable or unstable environments — as well as integrate sophisticated imaging systems that can record and transmit images and data back to operating teams in real-time.

The unique features of the new-look Magneto will include an open-source camera that can pan and tilt. With high-resolution for accuracy and speed, the camera can capture more of the environment it navigates through.

Driven by industry demand, this project aims to enhance the efficiency of operations and maintenance by using the latest technologies, including robotic sensors and innovations in the control of heat and spark output.

This technology will be available for use across all facets of the energy resources sector (and other industries), both nationally and internationally.