What are the Differences Between Developers, and Which Should I Use For Penetrant Inspections? 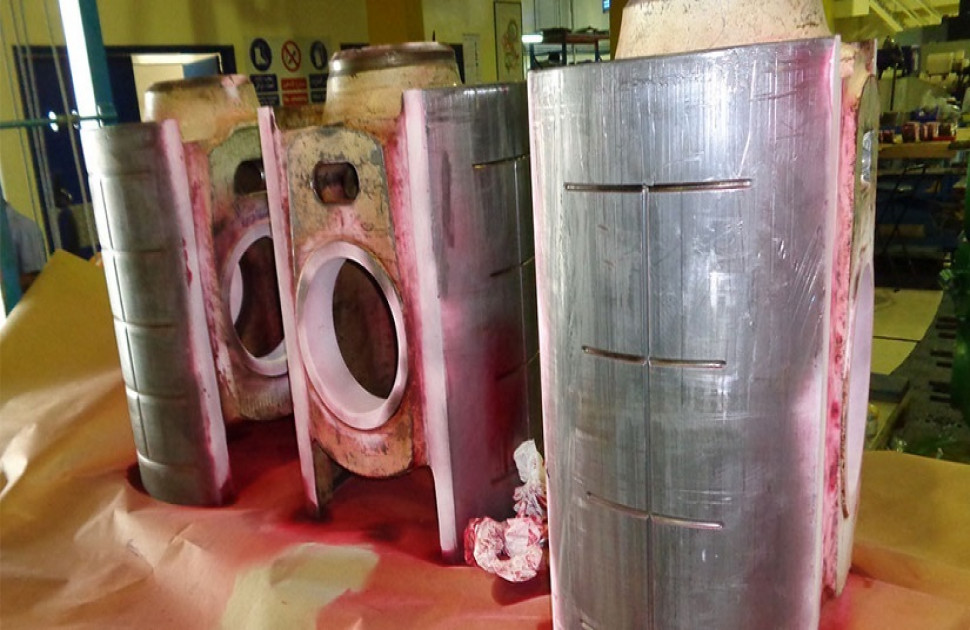 How do developers work?

Non-Aqueous wet developer aerosols are powder particles mixed with a quick drying solvent. The powder is suspended in the solvent and is sprayed onto a substrate. The solvent evaporates, leaving an opaque white coating and contrasting background for fluorescent and visible penetrant inspections. The product is available in an aerosol can for quick and easy inspection in the field. Aerosol kits are available that include cleaners, developers and penetrants so each step in the process is on hand when you need it.