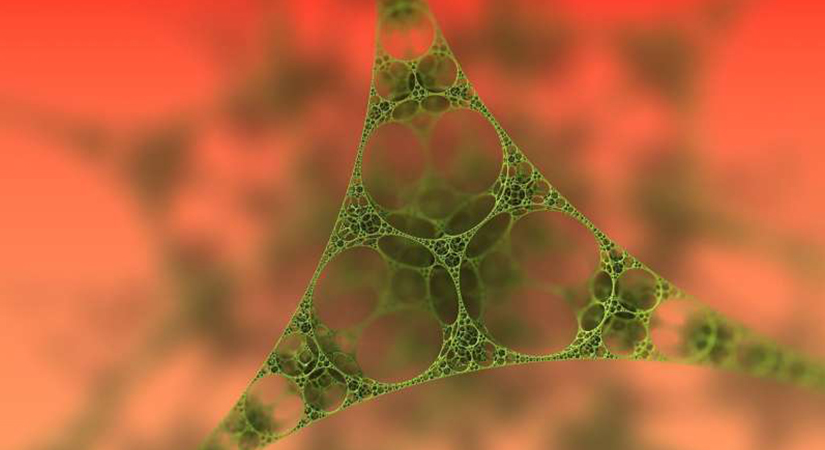 A team of scientists from the National Research Nuclear University MEPhI and Immanuel Kant Baltic State Federal University suggested using innovative thin films to considerably reduce friction and thus increase the durability of surfaces in mechanisms. This discovery can be important for many fields, from medicine to space technologies.

"Thin films are solid state substances that can be only several atomic layers thick. Usually, their properties are considerably different from the properties of the original substances on the macroscale. The areas of their application keep expanding and include nanoelectronics, optoelectronics, spintronics, electro-, and photocatalysis, as well as such important fields of economics as space technologies and instrument building. Micromodule devices for space crafts and medical technologies are also promising areas in which thin films can be used," said Vyacheslav Fominski, a project supervisor representing MEPhI.

To reduce friction and solve many other issues, one could use metal chalcogenides, i.e. compounds of transition metals with sulfur, selenium, and tellurium. The first experiments aimed at obtaining thin films from these materials began in the 1980s. Then, the researchers were especially interested in the ability of the films to modify their properties when their structure or layer thickness changed. In their recent study, the Russian team studied the films that consisted of four elements: molybdenum, sulfur, carbon, and hydrogen.

First, the team used laser impulses (dozens of nanoseconds duration) aimed at carbon and molybdenum targets to create plasma flows of these materials. When carbon and molybdenum transformed into the gas phase, they reacted with hydrogen sulfide pumped in the experimental chamber, and the product of the reaction deposited on a steel base. During this process, chemically active atoms of sulfur and hydrogen were able to get inside the growing coating. Together, the atoms formed a thin film on the metal. The properties of the film depended on the concentration of components and the mode of laser-plasma flow generation.

This method is called reactive pulsed laser deposition and provides for more smooth and dense layers. It also allows scientists to change different experiment parameters thus affecting the structure of the final products. This powerful tool for creating unique nanostructures is being actively developed in many research centers, including MEPhI and BFU.

The thin films obtained by the team were not more than 0.5 um thick but reduced friction by over 10 times: the friction factor of a steel ball sliding along a steel plate in the absence of any traditional liquid lubricating oils never exceeded 0.03 (at normal conditions and -100°?). This is the same factor that skates have on ice.