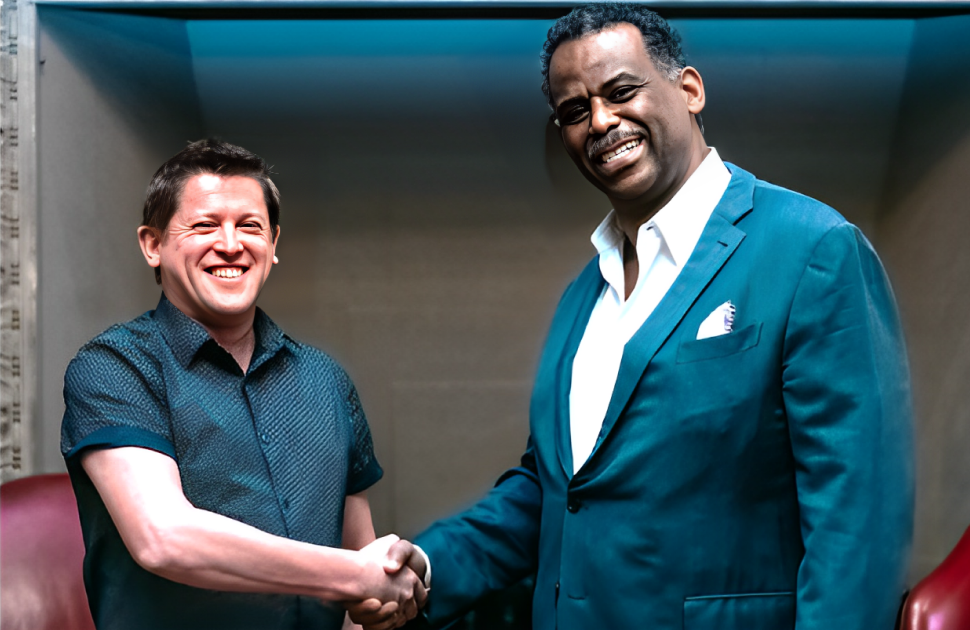 Dave Hughes, CEO and co-founder of Novosound, said PAVmed’s track record in delivering commercial-stage medical technology across medical devices, diagnostics, and digital health made it the ideal partner for Novosound.

Novosound secured £3.7 million led by Par Equity, supported by Foresight Group (via the Foresight Williams Technology EIS Fund), Kelvin Capital, and Scottish Enterprise. On the partnership, Paul Munn, partner at Par Equity, said, “Novosound has developed best-of-class remote sensor technology that is applicable across multiple sectors; the company continues to rack up international business wins, including most recently with PAVmed, and Par Equity is pleased to continue to support Dave and his team in the months and years ahead.”

Novosound has announced a series of partnerships over the last twelve months, including aerospace groups BAE Systems and GE Aviation and Israeli-based digital health company dSound. The partnership has become the third one for Novosound in recent times.