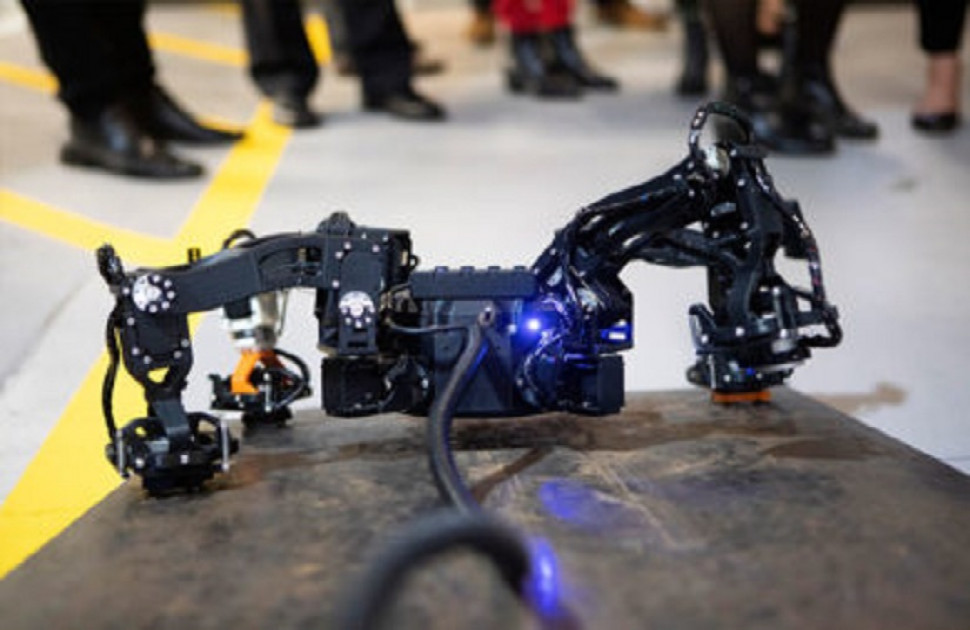 In August, Nexxis unveiled the world’s first fully design-approved EX-rated robotic camera inspection device – Magneto-EX. The spider-like device with its magnetic feet is the first developed system suitable for use in hazardous area inspections, according to Nexxis.

The A$675,000 grant recognises the value Nexxis is bringing to resources technology and critical minerals processing, one of the Federal Government’s six National Manufacturing Priorities, Nexxis says.

Nexxis Founder and Director, Jason De Silveira, said: “Receiving a share of the AMGC Commercialisation Fund will assist Nexxis create jobs, gain new market exposure and continue to drive innovation in the fast-emerging robotics and tech space. Our team is invested in research and development, engineering and manufacturing to develop transformational technologies across a range of sectors vital to Western Australia and Australia’s economic success.

“Robots such as our spider-like robotic crawler, Magneto, designed in our state-of-the-art headquarters in Perth, are revolutionising the energy and mining industries, putting Western Australian innovation on the global map.”

The funding will help accelerate the speed to commercialisation while allowing Nexxis to develop and scale the workforce required to be a global robotic technology company, the company says.

De Silveira said Nexxis had worked closely with partners NERA and CSIRO’s Data61 through the development of Magneto and were now positioning to take its latest technology to market.

“Our goal is to deliver leading-edge inspection, testing and measuring robots – among a range of other equipment – at fleet scale to Australia and the world across a range of industries,” he said.

“The AMGC Commercialisation Fund is helping us take those next steps.”