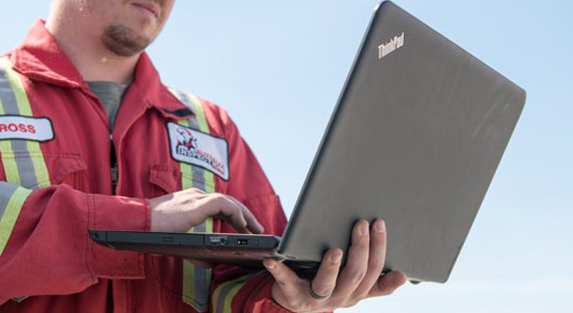 This paper documents the development of an alternative ultrasonic testing (UT) technique for examination of structural welds as per CSA W59.

The purpose of developing a new technique is to bring CSA W59 into the 21st century, allowing for modern techniques, equipment, and to provide a pathway for future development not permitted by the current 1960â€™s-era practices. The existing techniques were part of the 1969 edition of AWS D1.0. They were not developed from scientific principles or empirical evidence, yet have remained the â€œline in the sandâ€ for structural UT in North America for nearly 50 years. Since then, exponential changes have taken place in technology and in the general UT world, yet Canadian and U.S codes have failed to keep pace. This has resulted in awkward techniques that many technicians misunderstand and circumvent. Ultimately, these outdated techniques fail to serve the purposes of repeatable and accurate inspections they propose to facilitate.

The existing fixed attenuation, or â€œFAâ€ technique is shown to be based on assumptions of sound attenuation and inspection angles which do not hold up under scientific scrutiny. There is a philosophy of â€œone probe to rule them allâ€ and angle-specific procedure tables which were installed to achieve consistent inspection results. However, the practices involved in limiting oneâ€™s options does not produce the consistencies intended. A new technique is presented which is similar to those used elsewhere in the UT industry. This is written as a true alternative to the existing technique, offering adapted acceptance criteria that retain the existing quality levels. Mathematical models and experimental data are presented which were used to generate the new criteria. Equivalence is also demonstrated through modeling. Variation in results is also significantly reduced.

The proposed alternative technique is under public review for inclusion in CSA W59-2018. The techniques developed in 1969 have served industry well for a very long time, but change is inevitable. To progress in a world of rapidly advancing technologies, it is important to adopt less regressive, more forward-thinking practices that can adapt and suit the needs of today.